Jonathan is at A Life Overseas today . . . 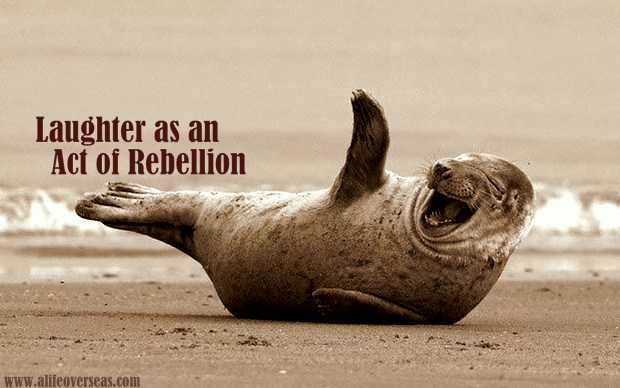 “There are times when the most effective way to teach a certain truth is by laughing very hard.”

There are times when laughing very hard is brave defiance; a dare to the darkness impinging.

But Jesus, the rough-hewn Carpenter, loves to give it back.

There’s a difference between joy and happiness, between joy and laughter, I get that. But sometimes, we try to be so spiritual that we end up being too grown up for God.

Joy is richer and fuller than happiness. But joy does not exclude happiness. That’s like saying, “I love her, I just can’t stand her!” Really?

“I’m joyful, I just look bitter and angry and like I want to kill a bunny!” Really? Is that all we’ve got to offer a world that’s drowning in its own pessimism and rage?

Is some sort of hunkered down holiness God’s idea for the Church? Yeah, I don’t think so.

In such a world (which, it should be noted, is not too dissimilar from times past), laughter is a bright act of rebellion.

Seriousness is not holier than joviality. For many, though, it’s much easier. 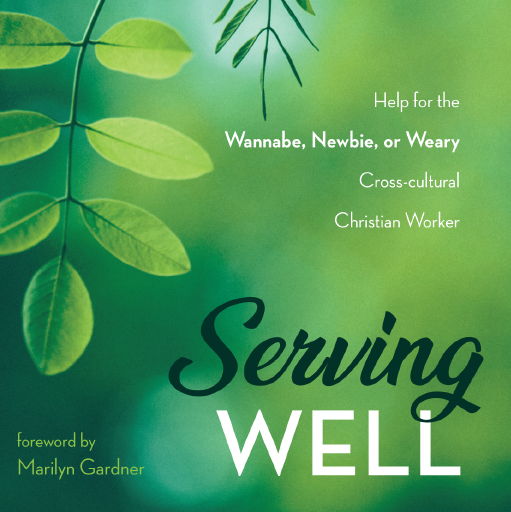 I’ll be preaching at ICA on Sunday. Prayers appreciated!
Link in bio. #alifeoverseas #velvetashes #servingwellbook
Serving Well in... Yellowstone National Park! (Well that’s fun!) 😎
Eight years ago today, we left home, only to find it again on the other side.
Click for weather forecast