We’ve been busy this month preparing to speak at the Family Education Conference in Thailand, so this month’s installment of my favorite things will be short. ~Elizabeth 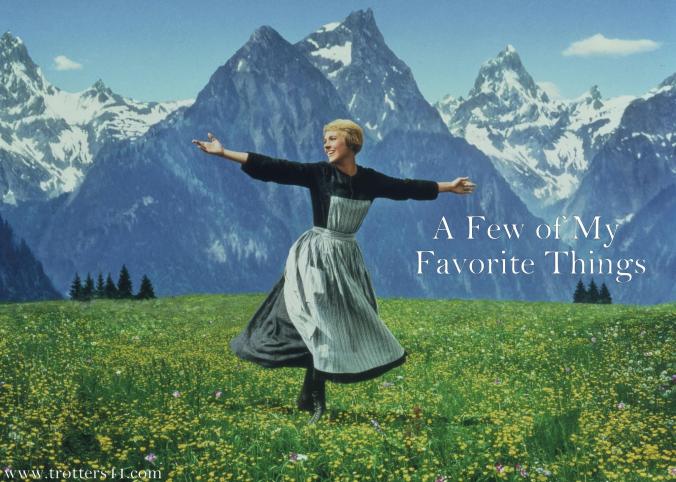 Poppy’s Return by Avi. I’ll say it again: Avi is a brilliant writer. This time instead of social issues, it was family issues he was packing into a story about a mouse.

Shadow Spinner by Susan Fletcher. We finished this read-aloud and it was just as good as it began – even better. Here are a few more quotes:

“There’s more than one way to be crippled. I don’t mean that you can have a crippled foot or a crippled knee or a crippled hand. I mean you can be crippled in your heart. You can store up all your rage at someone, which can weigh down on your heart and twist it into a weird shape until you’re always aching underneath. After a while you get used to the ache – just like with my foot. You forget what it’s like not to ache. You forget you’re aching at all.”

“We all have our demons to deal with, Little Pigeon. It’s when we cherish them – cradle them to our breasts and feed them day after day – that’s when they curdle our souls.”

“In the old tales, there is power in words. Words are what you use to summon a jinn, or to open an enchanted door, or to cast a spell. You can do everything else perfectly, but if you don’t say the right words, it won’t work. If you know how to use words, you don’t have to be strong enough to wield a scimitar or have armies at your command. Words are how the powerless can have power.”

Living Water in the Desert: True Stories of God at Work in Iran by Rebecca Davis. Another Sonlight read-aloud. All the stories are good, and several of the stories are interwoven, but there is one particularly good story about a romance that was my and my kids’ favorite.

How to Survive the Apocalypse: Zombies, Cylons, Faith, and Politics at the End of the World by Robert Joustra and Alissa Wilkinson. I finally finished this book, but I’d like to read it again. The ideas were really dense. Paperback would be better, but all I have is Kindle.

Again, I’m still working through some books on Genesis and still formulating my thoughts on them, but I haven’t had a whole lot of time to study them because of preparing for our upcoming speaking event.

The Proverbs 32 Man by Jonathan Trotter at A Life Overseas. Hilarious and truthful, all at the same time.

There’s Proof That Scientists Don’t Hate Christians by Rebecca Randall at Christianity Today. I might write more on this topic someday, as I’m passionate about the interplay between science and faith, but for now here’s the link for you to read.

On Living Sacrifices and the Walking Dead by Adam Andrews for CiRCE. Andrews is always thought-provoking (I love his and his family’s literature podcast BiblioFiles). In fact I think I need a reread of this one.

Perfect Harmony. A Disney channel movie I grew up watching that I have now introduced my own children to. Addresses racism through the lens of a child’s eye. Profound and moving.

Every Fight Ever by Studio C. Hilarious.

Forma — a new podcast at the CiRCE Institute. This podcast isn’t just a conversation about education; it’s a conversation about culture. I especially loved the interview with Brett McCracken about his book Uncomfortable: The Awkward and Essential Challenge of Christian Community.