“Where is the newborn king of the Jews? We saw his star as it rose,

and we have come to worship him.”

The Star of Bethlehem had a point, an important point. But the star was not the point.

The star fulfilled its role of leading across cultures and religious paradigms, down dusty roads and around a paranoid prince, to the Child. He was the Point, this Son, and he shone brighter. He, the Child-King, deserved adoration from all peoples, in all languages, for all of time.

And the Church, like the star, has a point. But the Church is not the point. Jesus is.

The star inspired a journey, away from comfort and the great “known.” So may the Church.

The star led through danger and politically dicey situations. So has the Church, historically, and so does the Church, presently.

The star challenged prejudice, inviting outsiders in. So may the Church.

The star incited worship, but not of itself. So may the Church.

As we celebrate the incarnation of Hope,

the birth of the Lamb who was slain before the foundations of the world,

let us pray for the Church, his glorious Bride, who waits expectantly for his return

and the restoration of all things. 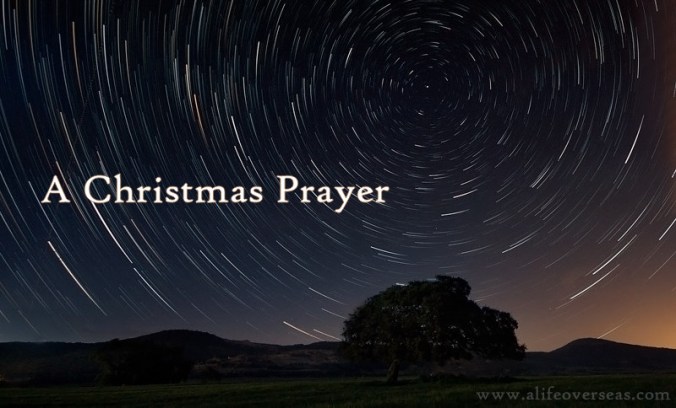 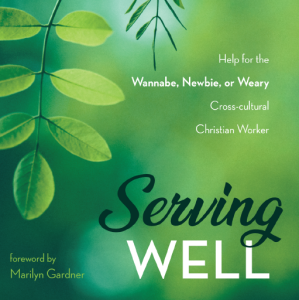 Come walk with me…
Support a Missionary Marriage!
Our new Christmas tree from Home Depot came with this…
It's been said that therapy changes the counselor too.